Hodges stated, “These promotions are well-deserved and a testament to the incredible work from Jordan, Mike, Eric, Shane and Cindy. Their roles are critical as we look forward to expanding our bookings across new venues while continuing to work with our core venues and others with which we have long-standing relationships. We’re happy to be able to acknowledge them and know that they will continue to thrive as we move forward as an organization.” 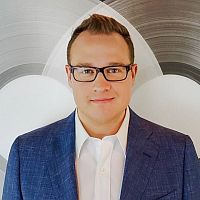 Jordan Harding, Senior Vice President, Nederlander Concerts and General Manager, City National Grove of Anaheim joined Nederlander Concerts in 2018 as the General Manager for one of the organization’s premiere, award-winning venues, City National Grove of Anaheim, where he oversees business operations and develops new revenue opportunities for the theater. During his tenure, the Grove has experienced substantial growth, celebrated its 20th Anniversary, presented its first outdoor concerts with over 10,000 fans, was named 2022 Entertainment Business of the Year by the Anaheim Chamber of Commerce, and earned a 2021 ranking of No. 4 worldwide by VenuesNow. Jordan also spearheaded Drive-In OC, during the COVID-19 pandemic, a series featuring live music and movies generating revenue, keeping part-time staff employed and garnering international press. In addition, he led Nederlander’s efforts to present the acclaimed immersive exhibit Beyond Van Gogh in multiple markets. Jordan was also named a VenuesNow 2021 All-Star and Top 100 Most Influential People in Orange County by OC Register. Previously, Jordan was the VP, Entertainment Strategy for the Prudential Center in Newark, NJ where he was an integral part of the unprecedented growth of Prudential Center’s revamped entertainment business, increasing the venue ranking from No. 17 to No. 5 in the U.S. (as reported by Pollstar Magazine). Jordan looks forward to helping Nederlander Concerts continue to shape and ensure its future as a boutique concert promoter and venue operator. 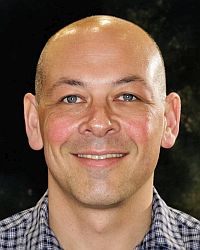 Mike Goldsmith, Vice President Booking and Event Programming has more than two decades of music/comedy industry experience. He joined Nederlander in 2011 as Director of Talent after serving as Director of Touring with AEG Live Touring/Concerts West and Project Manager for Live Nation Touring. At Nederlander, Mike manages the multi-million dollar concert budget of City National Grove of Anaheim with Jordan. He promoted the venue’s highest-grossing concerts and comedy shows – Prince and Ali Wong – and shows at Drive-In OC during the pandemic, including working with artists such as Jason Mraz. This past year, he booked sold-out shows featuring Anjelah Johnson and Elvis Costello, and recently secured bookings for Jeff Beck at multiple venues as well as Willie Nelson. Additionally, he develops diverse talent and promotes family programming across the organization’s network of venues. Mike was drawn to Nederlander due to it being a well-established company with a rich history of promoting live events and also credits Alex Hodges as an inspiring mentor. 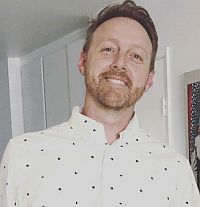 Eric Milhouse, Vice President Booking and Event Programming became part of the Nederlander Concerts family in 2016 as Director of Talent. For the organization, he programs and produces at Nederlander’s core venues serving as point director of talent in San Jose at the San Jose Civic and Center for Performing Arts San Jose, as well as third-party facilities. Most recently, he presented the sold-out Phoebe Bridgers concert at Vina Robles Amphitheatre, three sold-out shows with A.R. Rahman at Oakland Arena, Fox Theatre Detroit, and Northrop Minneapolis, two shows with Primus at San Jose Civic, and Memorial Auditorium Sacramento, and sold-out performances with Hasan Minhaj at San Diego Civic, Bank of America Performing Arts Center in Thousand Oaks and Segerstrom Center for the Arts to name a few. Prior to his tenure with Nederlander, he served as a Talent Buyer with Goldenvoice programming talent for Club Nokia (now The Novo), and The Fox Theater Pomona. He also served as Talent Buyer for Belly Up Solana Beach, and The Glass House Concert Hall in Pomona. Eric names Nederlander’s position as one of the few remaining independent live music companies as one of the motivating factors in coming on board. 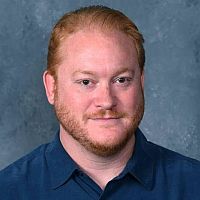 Shane Shuhart, Vice President Booking and Event Programming has more than 25 years of booking live music experience and has been with Nederlander Concerts twice. During his first stint, beginning in 2008, he booked and promoted live entertainment for the City National Grove of Anaheim, Viejas’ Concerts in the Park, Greek Theatre, as well as Nederlander’s additional award-winning venues and third party facilities throughout the Western United States. Shane went on to work with Live Nation Entertainment’s Philadelphia office in 2011 where he booked live entertainment at Live Nation’s owned and operated amphitheaters, arenas, and other third party venues throughout the PA/NJ region as well as the Peach Music Festival. He returned to Nederlander in 2017, and programs venues across the country in addition to focusing on Nederlander’s core venues, including the Hollywood Pantages Theatre, San Jose Civic, City National Grove of Anaheim, Vina Robles Amphitheatre in Paso Robles, and Heart Health Park in Sacramento, along with third-party facilities. He was instrumental in Drive-In OC during the pandemic with bookings such as a sold-out 10-show run of Kaskade, Andrew McMahon, Gareth Emery and more. Recently, Shane is responsible for successful shows at Heart Health Park – the sold-out Swanfest and Punk in Drublic, sold-out performances of Sebastian Maniscalco at the Kia Forum and San Jose Civic, and sold-out shows at Vina Robles Amphitheatre including Bert Kreischer and Jim Gaffigan. 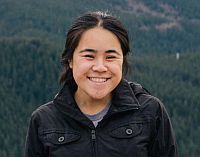 Cindy Huang, Senior Director of Booking, started as an intern with Nederlander Concerts in 2011, and within months was hired full-time as a talent buying assistant and was subsequently promoted to Junior Talent Buyer followed by Senior Booking Coordinator. In 2016, she booked her first show, Darren Criss at the Crest and in 2017, she booked Trevor Noah in a sold-out show at the Vina Robles Amphitheatre in Paso Robles. Since then, she has booked notable artists across California, and has gone on to expand her booking footprint nationally working with Eric Milhouse to secure A.R. Rahman at the Fox Theatre in Detroit. Additionally, she remains at the forefront of researching industry trends and has been instrumental in booking nontraditional events and in expanding Nederlander’s comedy bookings with artists such as Hasan Minhaj and Gabriel Iglesias. In 2020, Cindy was named a VenuesNow Generation Next honoree. 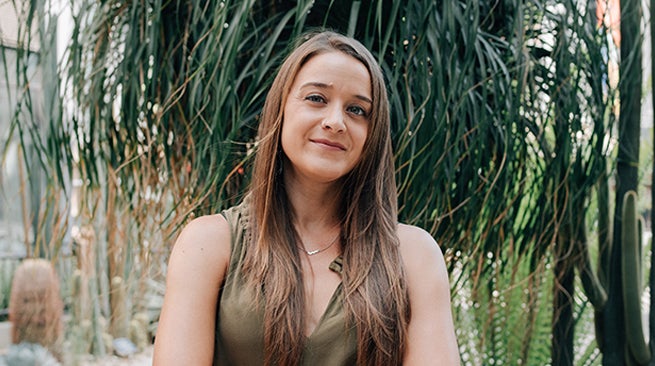 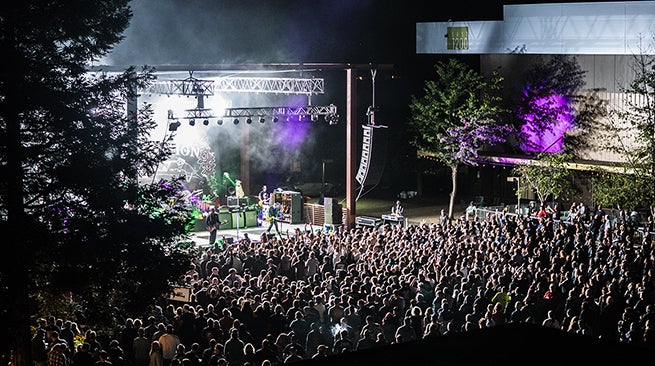 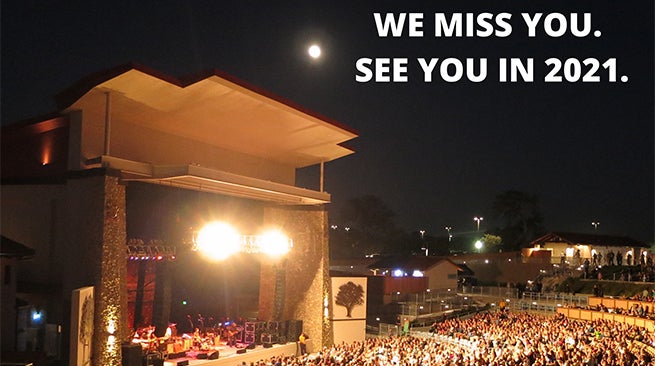